Thomas Edison Charter Academy is a Transitional Kindergarten through eighth-grade elementary school serving more than 700 students. TECA is currently one of 18 charter schools operating within the city of San Francisco and has been authorized by the San Francisco Unified School District since 2010. TECA received its original authorization for a kindergarten through fifth-grade charter in 2001, and in 2004 expanded to include the sixth grade by a unanimous vote of the California State Board of Education, the previous authorizer of the TECA charter (SBE). In 2005, TECA expanded with its seventh-grade class and became a kindergarten through eighth-grade school in 2006. In 2011, TECA became its own independent non-profit, governed by its local board, as it remains today. 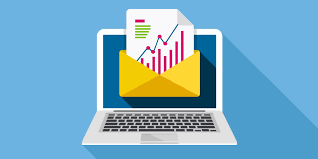 Click here to find board-approved reports for our School/LEA for the most recent school year available. 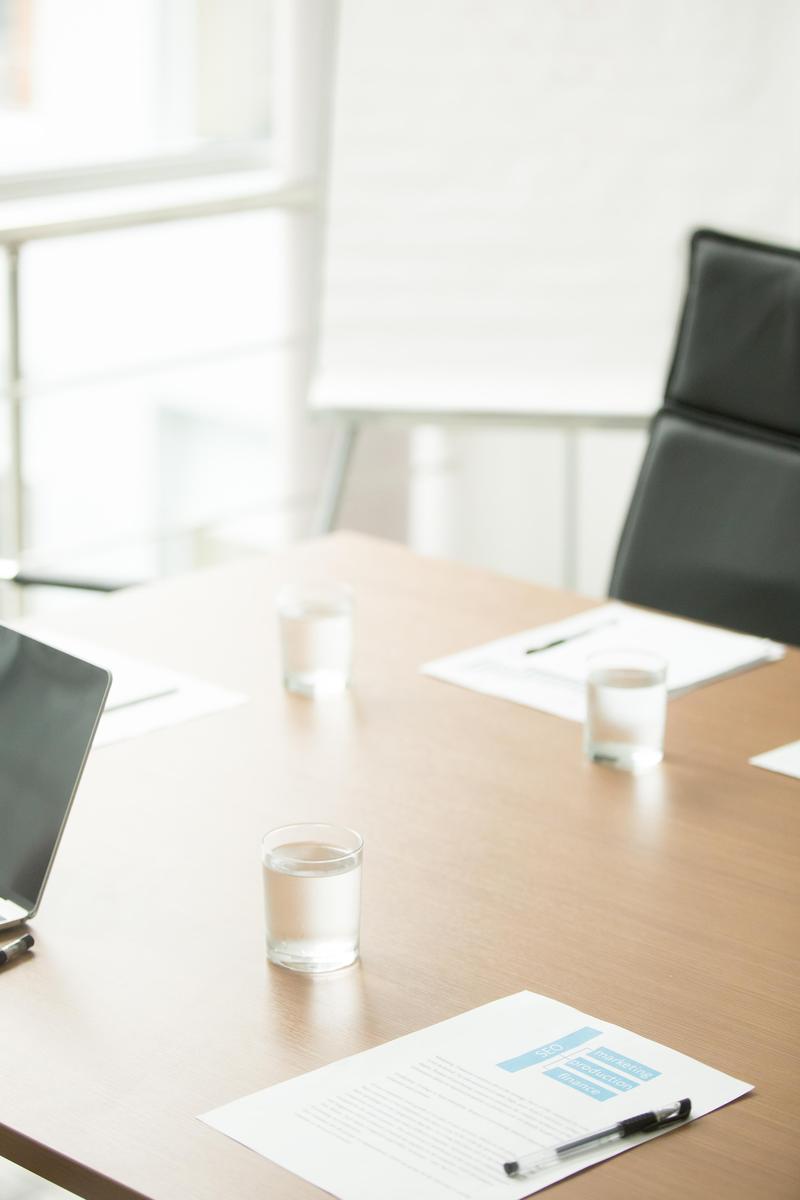 Agenda will be posted 72 hours before the meeting. 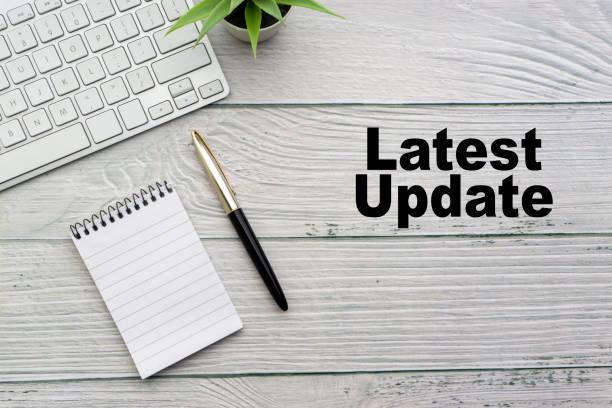